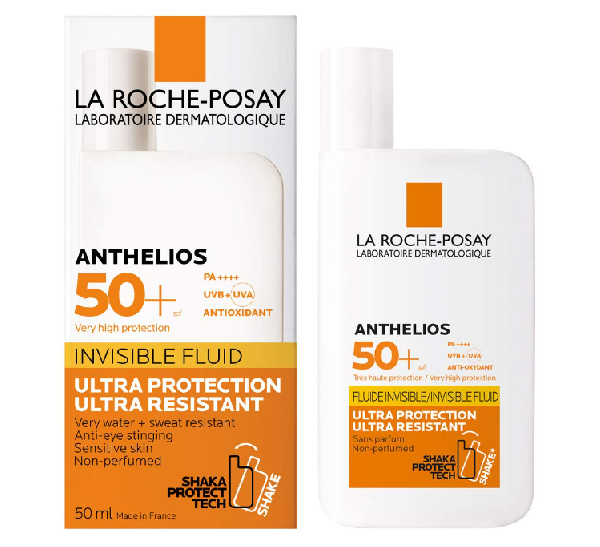 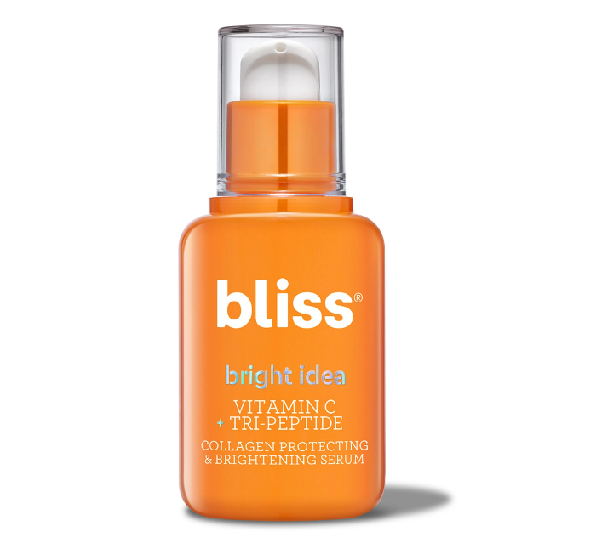 When you think of an effective way to soothe damaged skin during those harsh winter months where there isn’t a lick of moisture in the air, you probably are not imagining bananas.

Bananas can make for a delicious pie or pudding ingredient, but are they a good choice when it comes to skincare? Well. Skincare brand Glow Recipe seems to think so, which is why they’ve unveiled their Banana Soufflé Moisture Cream.

Using this cream might seem like an intriguing idea, but is it going to be effective? Let’s take a look in this glow recipe banana Soufflé moisture cream review.

What Is Banana Soufflé Moisture Cream?

Glow Recipe’s Banana Soufflé Moisture Cream is a very sweet, banana-smelling balm that can be applied to any area that’s experiencing excess dryness or skin irritation, although it’s primarily supposed to be applied to the face.

The cream is vegan-friendly and doesn’t contain any silicone, dyes, or synthetic fragrances.

According to Glow Recipe, the moisture cream is designed to negate the effects of what they call “stressed skin,” which is when harsh environmental factors, like pollution, lack of sleep, or sun exposure, end up causing your skin to not function as it optimally would. After several applications, or even just one, the moisture cream is supposed to sooth the skin, making it more vibrant and supple.

To maximise effectiveness, Glow Recipe recommends combining the banana souffle cream with some of its other offerings, including its Watermelon Glow Pink Juice Moisturizer and Pineapple-C Bright Serum.

How Is It Supposed to Work?

Glow Recipe’s banana cream only really needs to be lightly applied either once a day or whenever there is excess skin irritation. Beyond just containing general moisturising ingredients you would find in most creams, the banana souffle recipe includes the following components designed to reduce skin irritation and lock in moisture:

There are a lot of intriguing ingredients in this skin cream, but intriguing doesn’t necessarily mean effective, so let’s go over whether it can get decent results or not.

When it comes to applying the cream to areas with a lot of irritation, like bug bites, acne, or allergic reactions, does it really work? Well, yes it does.

When applied to areas with a lot of redness due to inflammation, the banana souffle cream is excellent at reducing itching, pain, and inflammation. Not only that, but it manages to do it relatively quickly; with only a single light coat it’s able to make redness go away in less than a day, or in just a couple hours in some cases.

As keeping in moisture is the primary task of this cream, whether or not it’s able to lock water in the skin is very important.

Used long-term, Glow Recipe’s formula is highly effective at keeping skin at its maximum level of moisture with the added benefit of not making your skin greasy. A lot of moisturisers can be effective, but their concentrations of thick, saturated fat can result in an unpleasant greasy look that detracts from your skin’s natural glow.

With this banana cream though, you don’t need to worry about it being too present on your face; it blends in seamlessly.

The Amount You Need to Use

It’s possible for a lot of things to be effective moisturisers if you put enough of it on, but ideally you would only have to lather a very small amount on to be effective. In the case of the banana souffle cream, this ticks all the right boxes.

The cream tends to be on the more expensive side, which can be an issue, but it compensates for this by requiring only a mild amount to be applied to the skin in order to be effective. A single jar of Glow Recipe’s formula can easily last you a couple months, which isn’t something that can be said about a lot of other creams.

The cream appears to be quite effective so far, but what are some potential downsides to using it?

For most people, there shouldn’t be much of an issue since it contains mostly all-natural, non-harsh ingredients that most people’s skin would find palatable. However, some people might not take well to some of the components, with some skin scaling occurring in the occasional user.

Obviously, if you’re allergic to bananas you should avoid using this cream, but for most everyday people the moisturiser shouldn’t present any issues.

Making an Addition to Your Skincare Routine

Overall, the Glow Recipe Banana Souffl&eacute; Moisture Cream is a pretty effective product with both short-term and long-term uses that can easily be incorporated with anyone’s skincare routine. Some individuals might not like the strong banana smell or might have some mild allergic reaction to it, but for most people, it’s a pretty solid skincare option.

There are no reviews yet.

Got something to discuss? 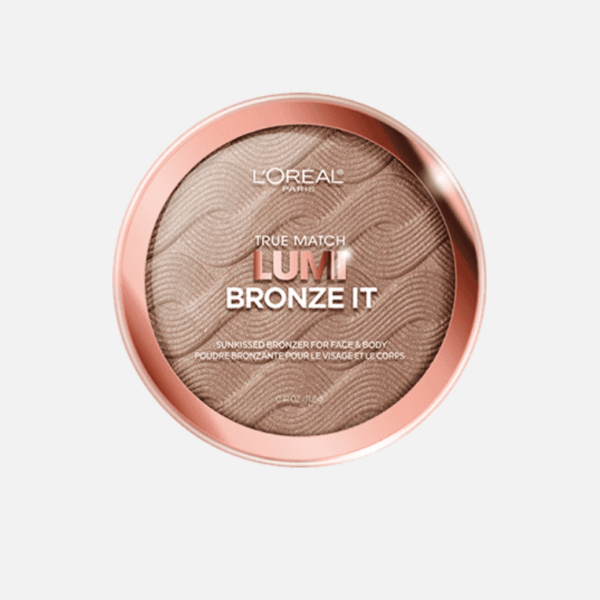 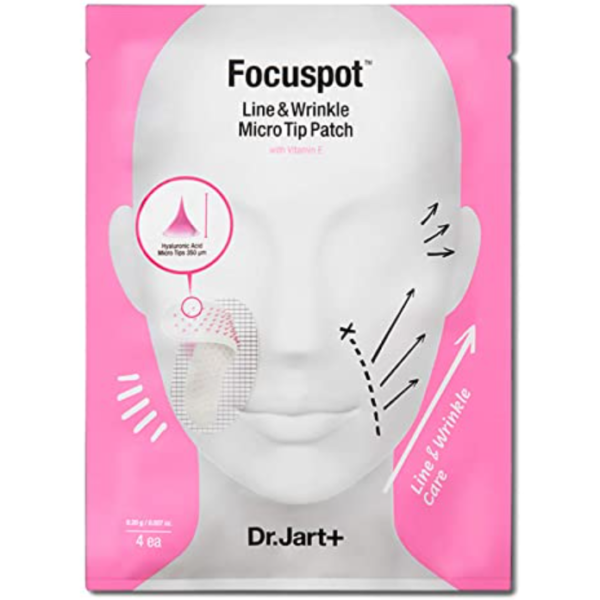 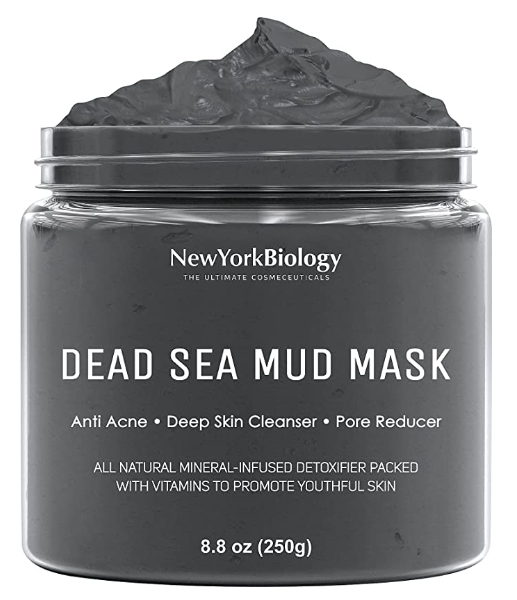 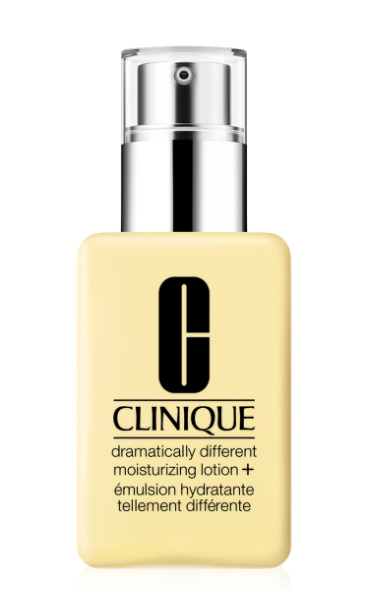 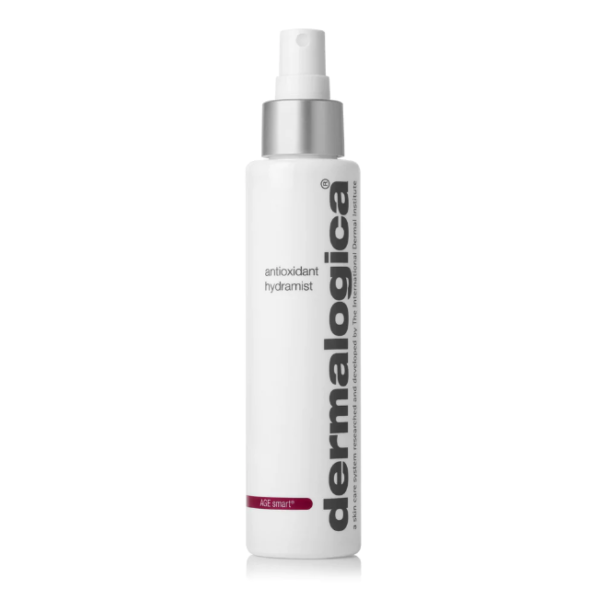 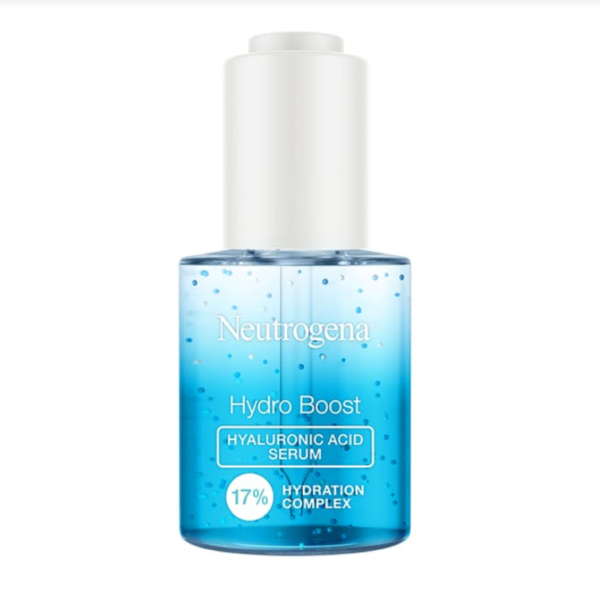 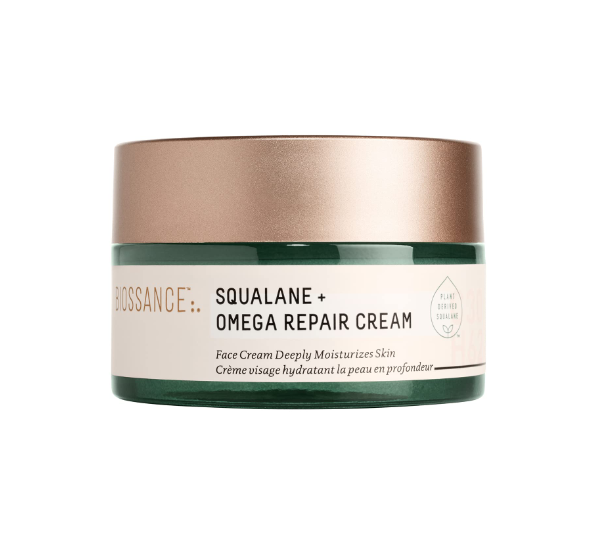 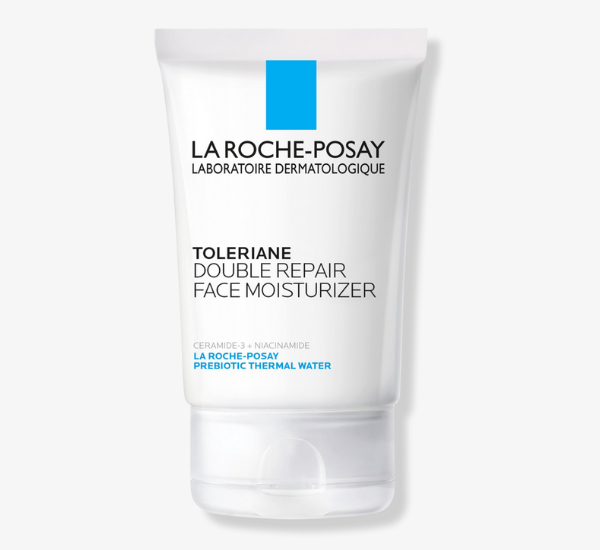